Embassy of the Republic of Uzbekistan in Austria

You can submit your documents using service Online Application Form 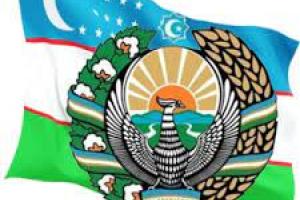 In recent years, the Republic of Uzbekistan has undergone many democratic reforms in the system of public administration. Obviously, the powers of the parliament have been further enhanced, new forms of parliamentary control have been introduced; a system of executive power that truly serves the people was established; the functioning of a fair judiciary has been established. It should be noted that the most important and historic result of the reforms implemented in Uzbekistan is the introduction of a new system of listening to the people and communicating with them.
Read more 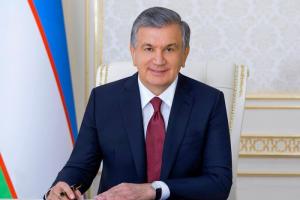 Placing investments at heart of the comprehensive reform program in Uzbekistan, the Honourable President set out his vision in the annual address to Parliament, where he emphasised the main goal of the reform programme was ‘to ensure that every single individual living in our country, irrespective of ethnicity, language and religion, lives free, peaceful and wealthy life, being satisfied of today’s life.’.
Read more 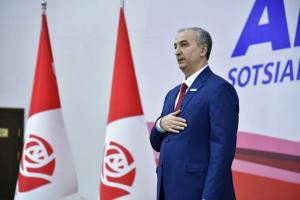 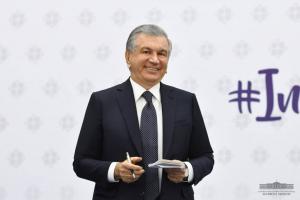 On October 13, the candidate for President of the Republic of Uzbekistan from the Liberal Democratic Party of Uzbekistan Shavkat Mirziyoyev met with voters of Navoi region.
Read more 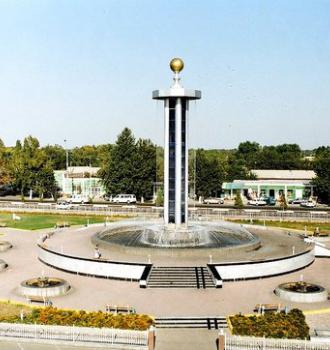 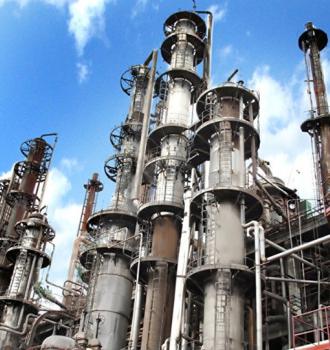 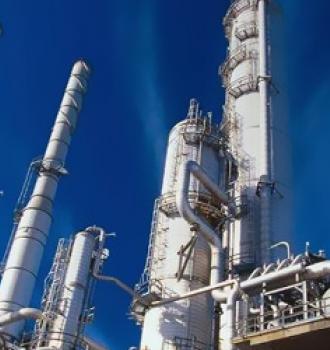 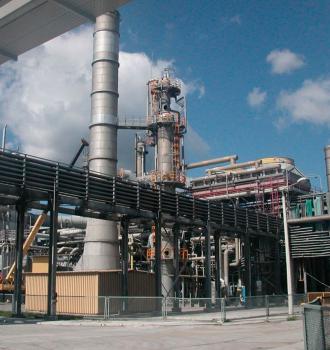 Samarkand, Bukhara and Khiva never fail to impress visitors with their fabulous mosques, medressas and mausoleums, the fortresses of desperately remote Karakalpakstan, its boom town capital Tashkent and the ecotourism opportunities of the Nuratau Mountains, mean that even the most diverse tastes can be catered for.

Directorate of the International Industrial Fair and Cooperation Exchange

CENTRAL ELECTION COMMISSION OF THE REPUBLIC OF UZBEKISTAN